Cystic fibrosis (CF) is a genetic disorder that affects mostly the lungs, but also the pancreas, liver, kidneys, and intestine. Long-term issues include difficulty breathing and coughing up mucus as a result of frequent lung infections.Other signs and symptoms may include sinus infections, poor growth, fatty stool, clubbing of the fingers and toes, and infertility in most males.Different people may have different degrees of symptoms.

There is no known cure for cystic fibrosis. Lung transplantation may be an option if lung function continues to worsen.Pancreatic enzyme replacement and fat-soluble vitamin supplementation are important, especially in the young. Airway clearance techniques such as chest physiotherapy have some short-term benefit, but long-term effects are unclear. The average life expectancy is between 42 and 50 years in the developed world. Lung problems are responsible for death in 80% of people with cystic fibrosis.

Below is just some of the media exposure SaltyGirls received... 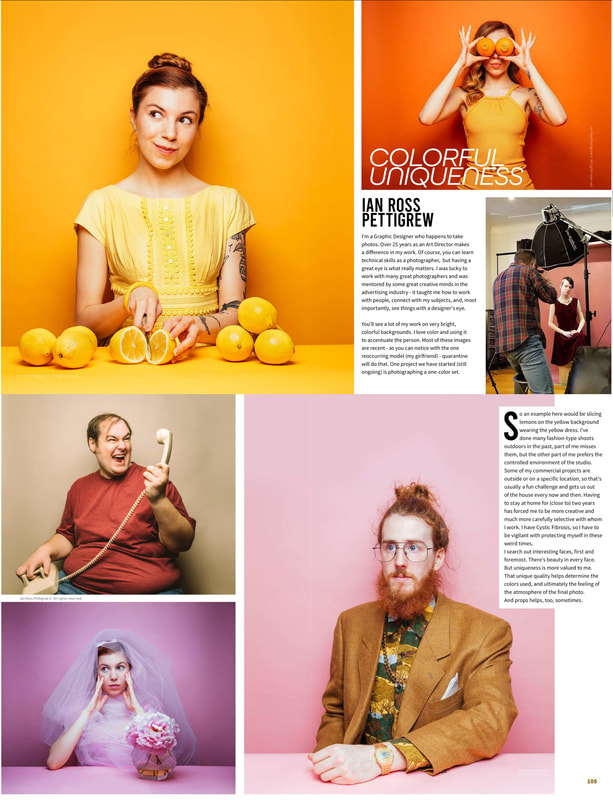 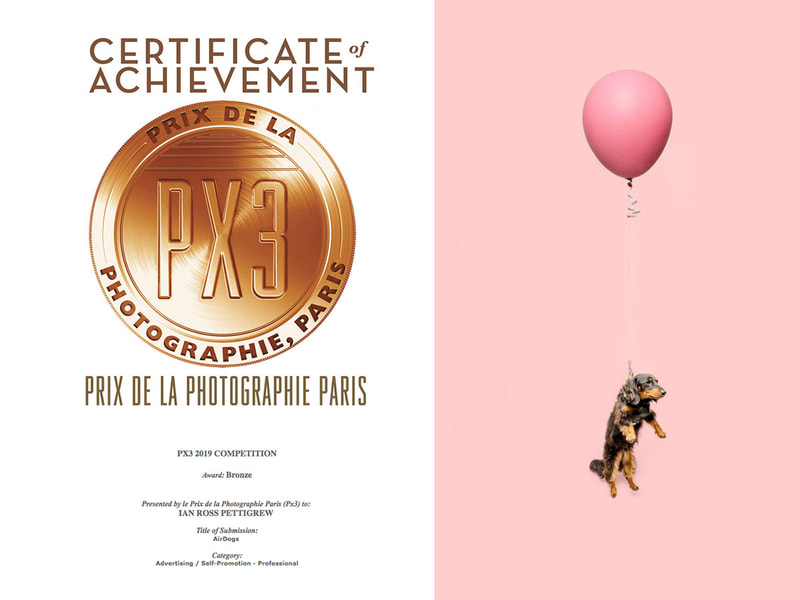 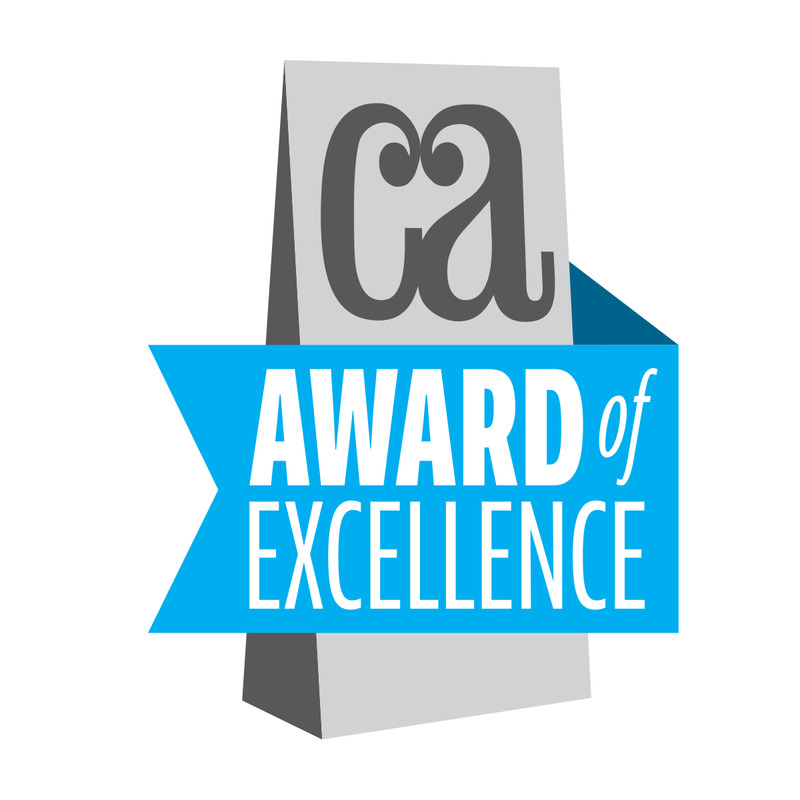 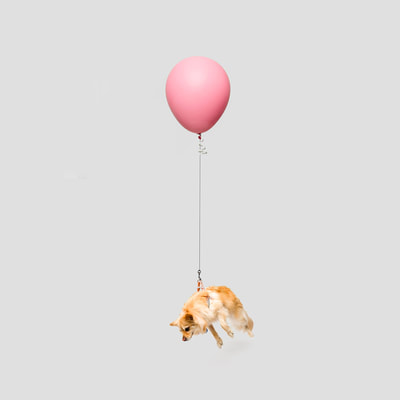 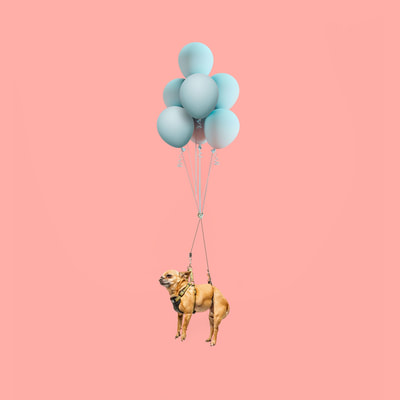 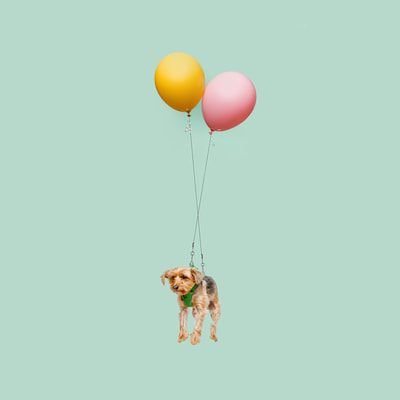 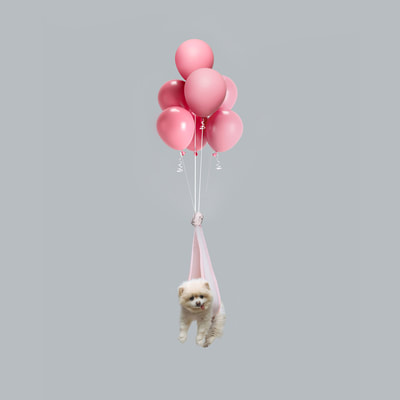 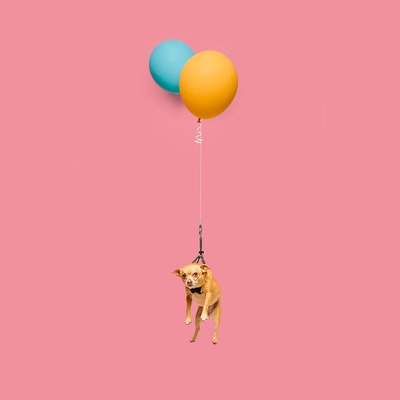 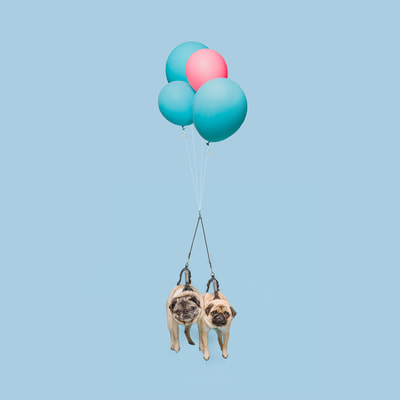 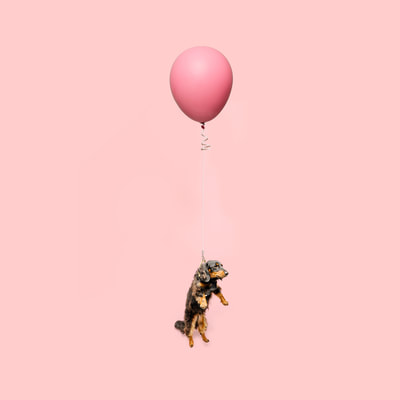 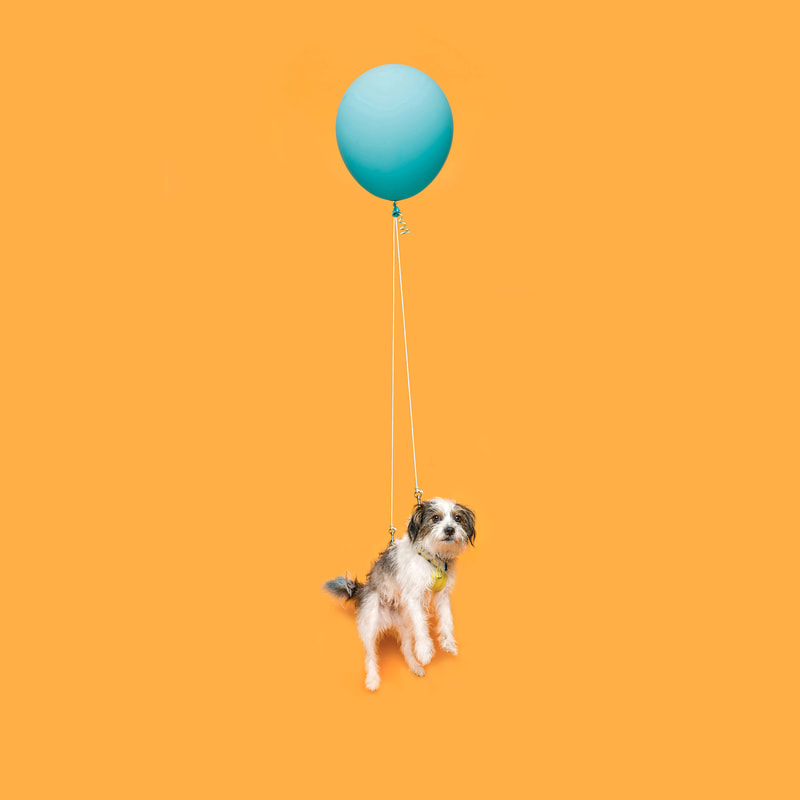 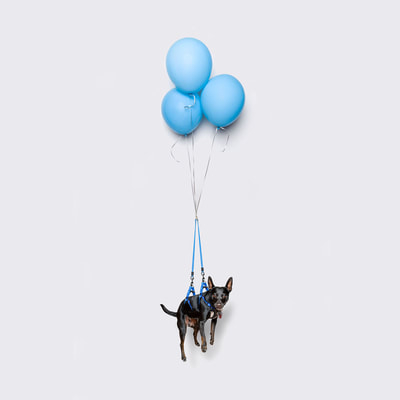 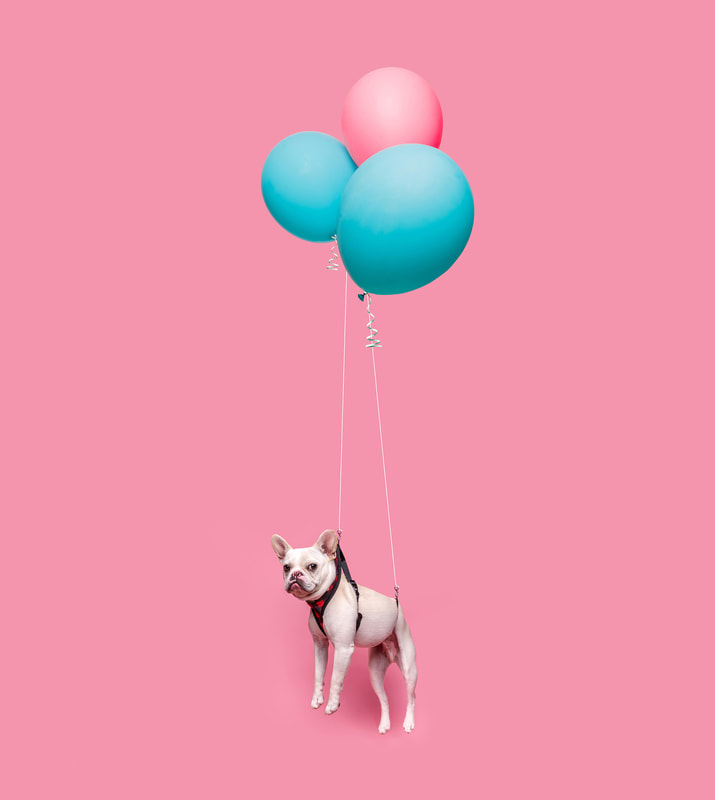 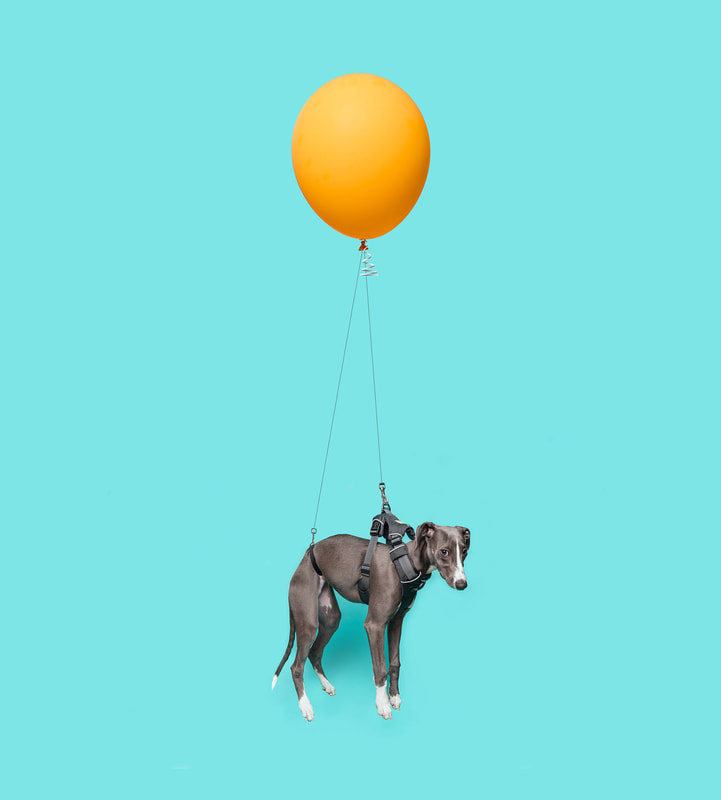 I divide my time between my home in Canada and my girlfriend's in Connecticut. Her father is a Viet Nam veteran, and a member of his local VFW chapter. We've hung out there quite a few times, and i noticed even the Viet Nam vets were getting up there in age. And the vets from older wars, like Korea and WW2, are really getting up there. These heroes are slipping away, with WW2 vets well into their 90's now. Many of them never having had the proper chance or forum to tell their stories, let alone have a proper portrait made. I wanted to capture their honour and integrity, with a bit of gravitas thrown in. These Veterans deserve a great portrait to honour their contribution to our freedoms. Overall so far its been a fun, enlightening and inspiring project to undertake. I feel honoured taking their photos, and can't wait to get back and finish the project. 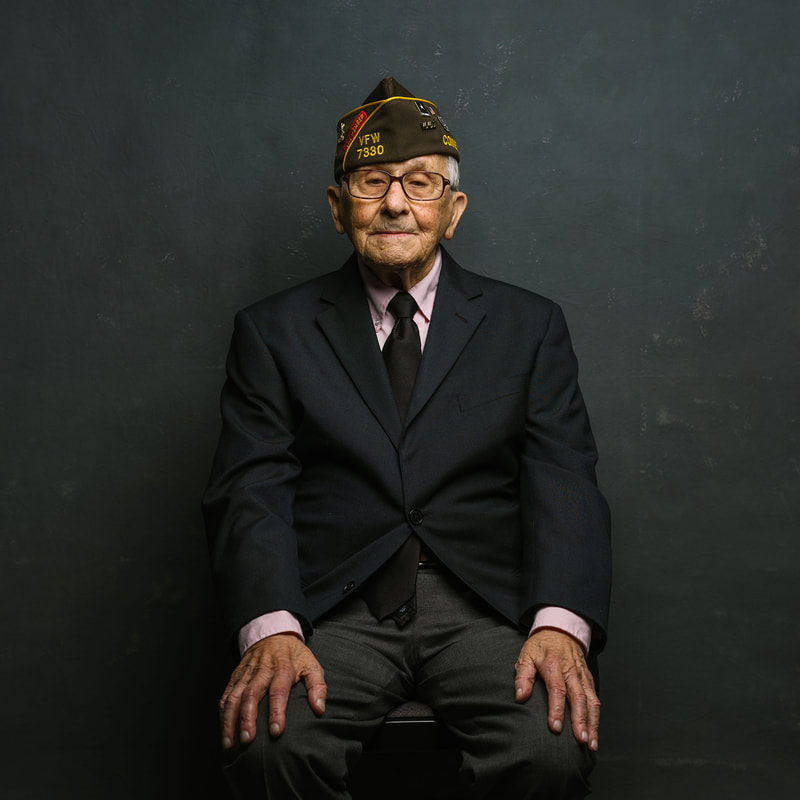 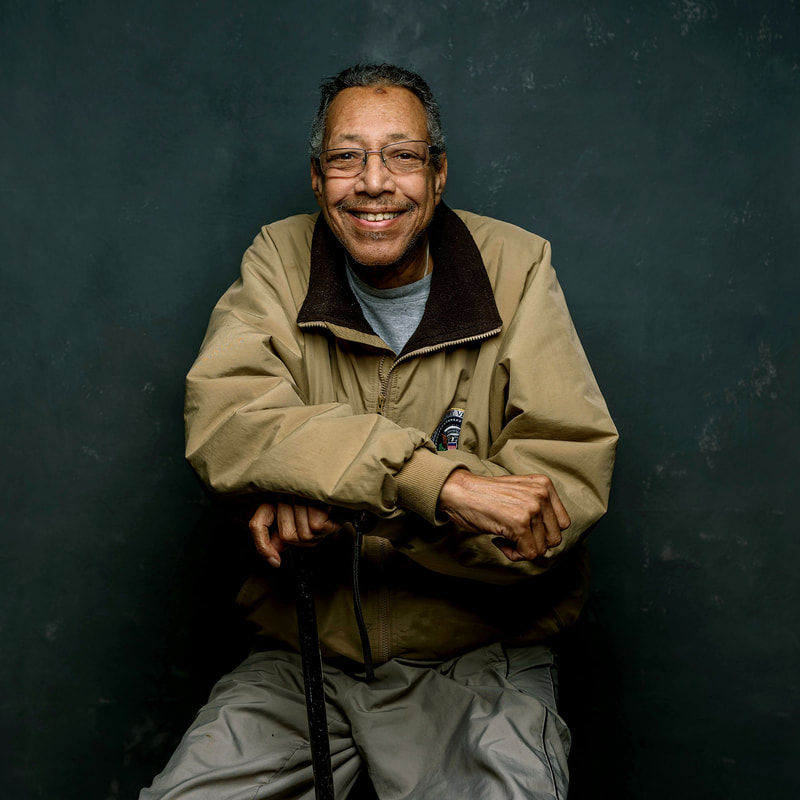 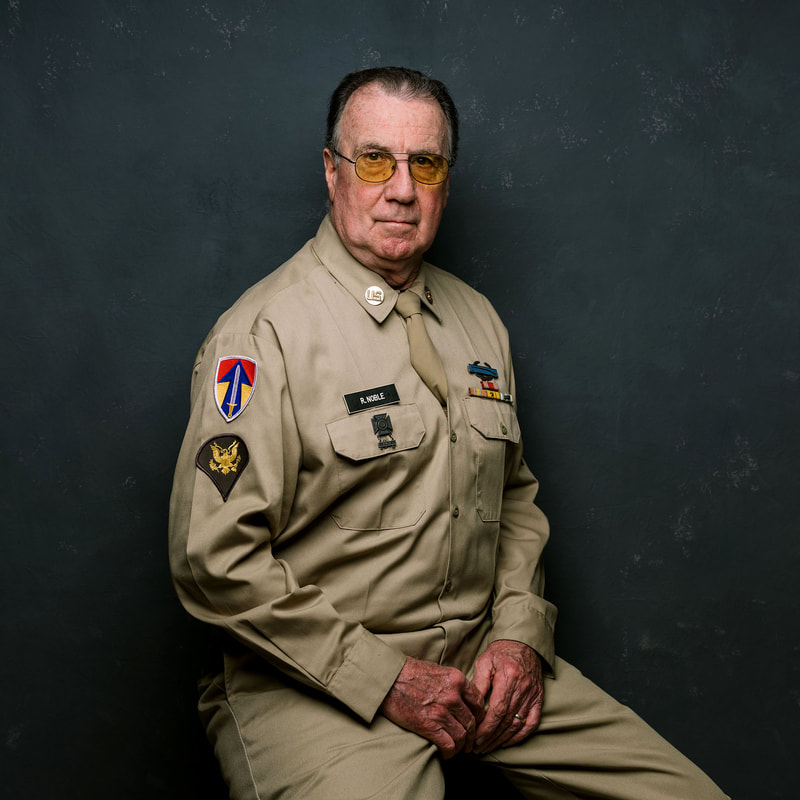 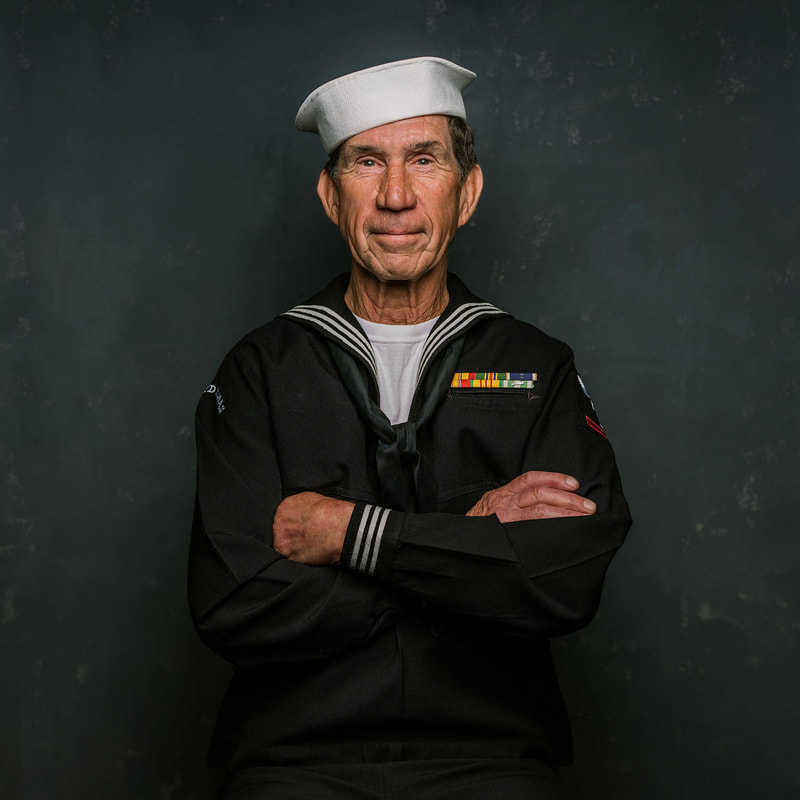 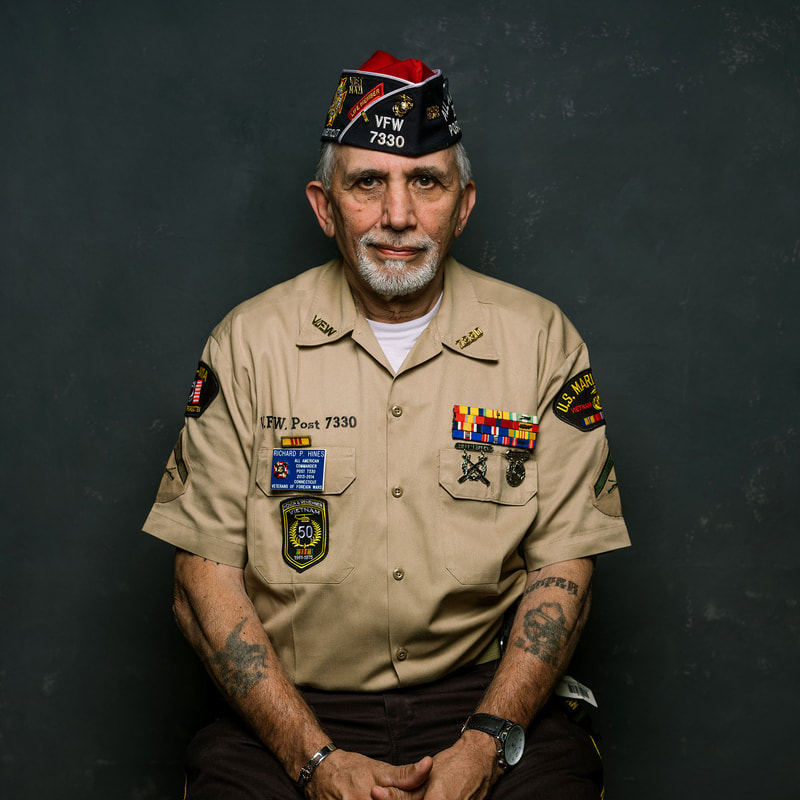 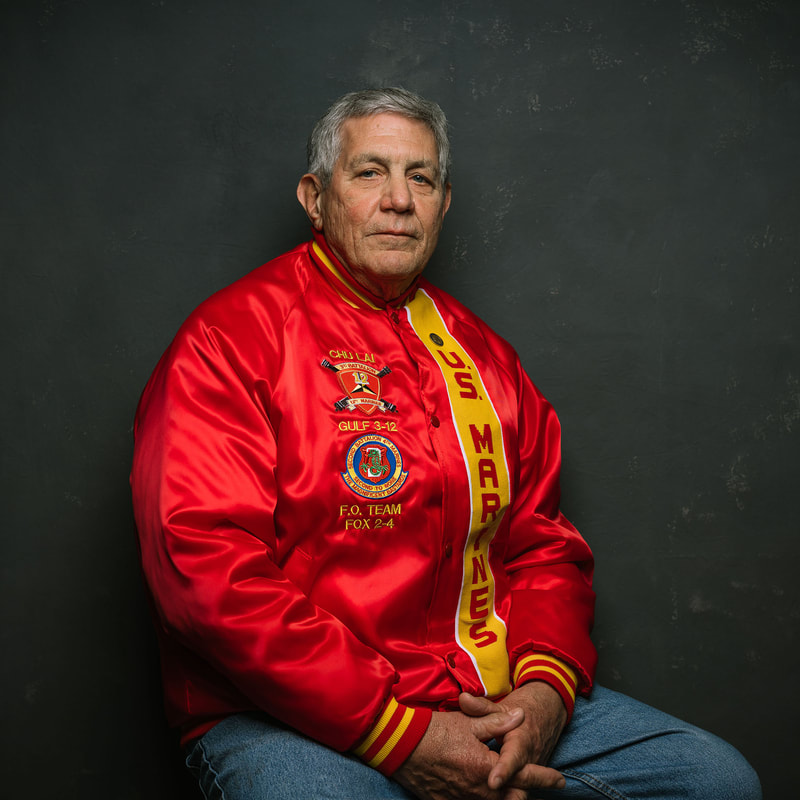 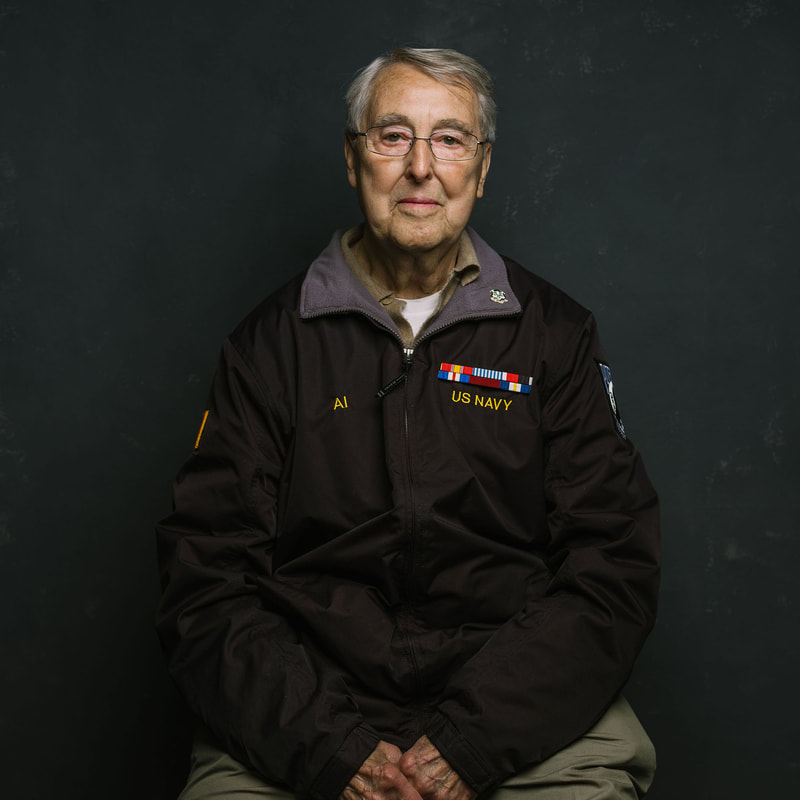 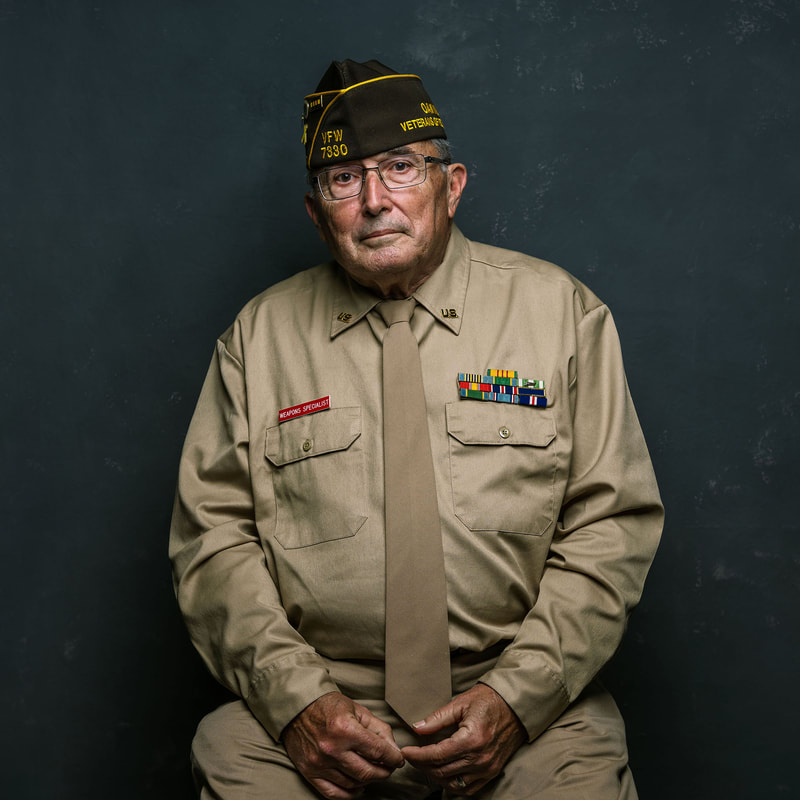 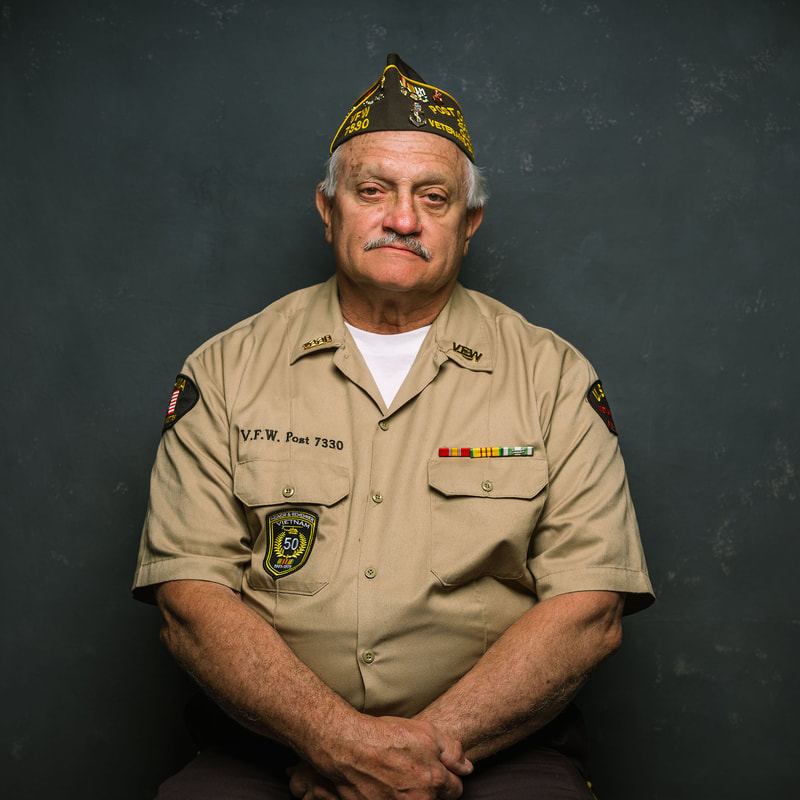 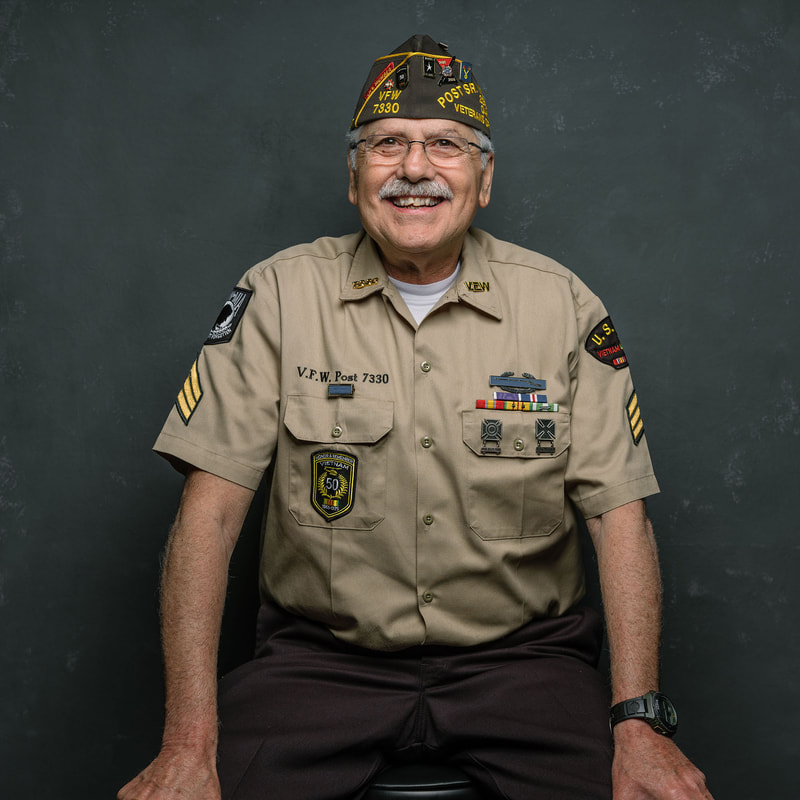 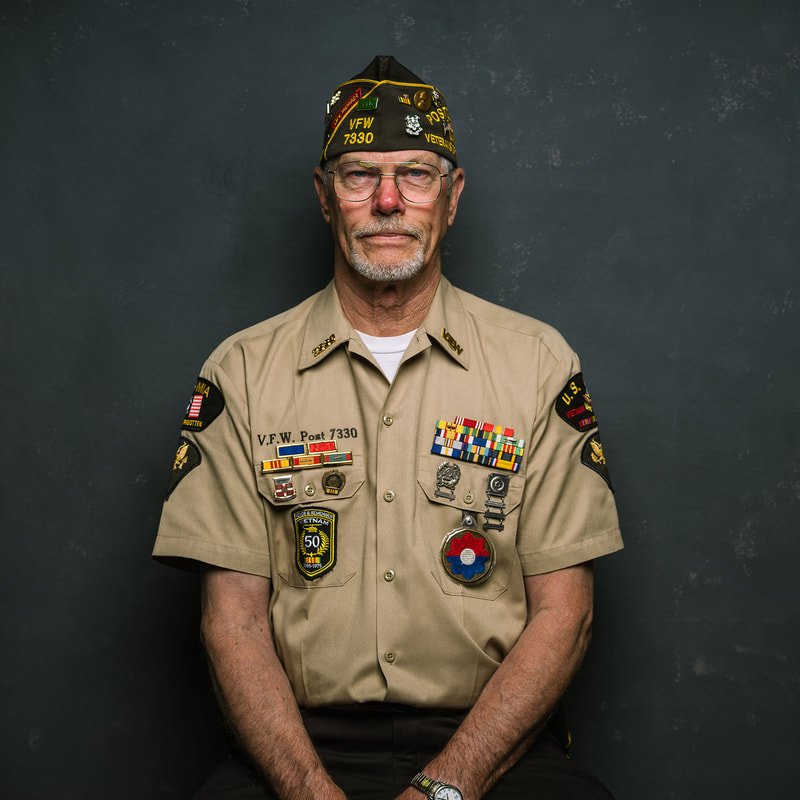 ​Click on the logo above to view some of the award winning work in Vogue Italia.